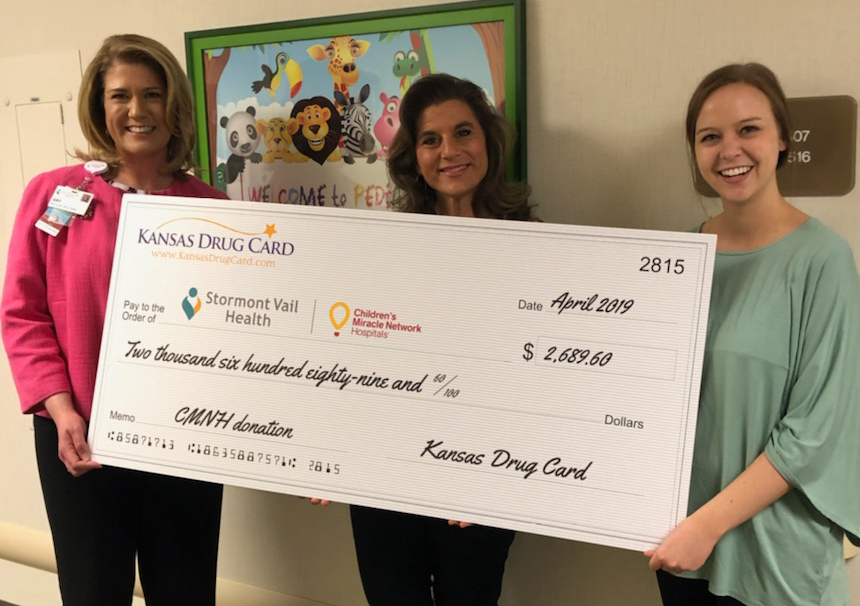 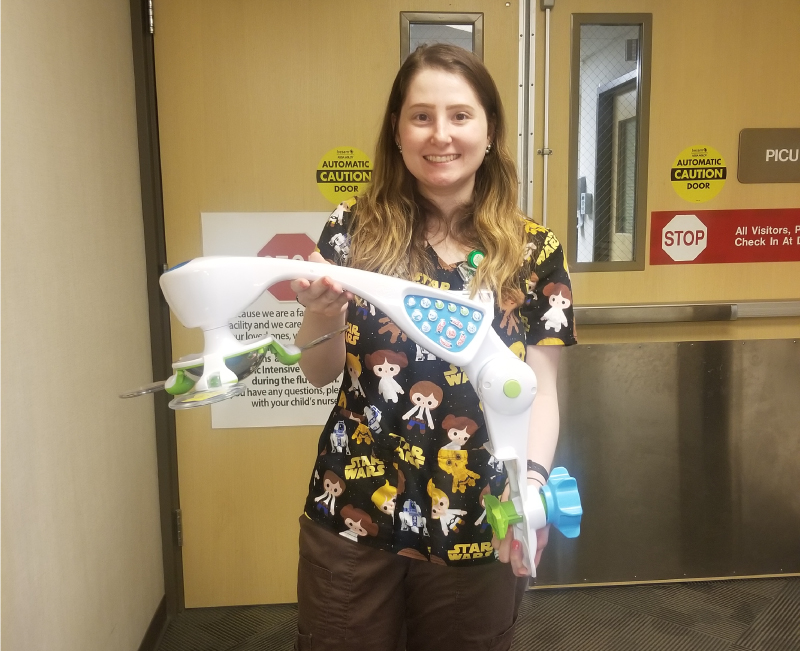 A donation will be made to Stormont Vail Health each time a prescription is processed in their outreach area using the Kansas Drug Card.  KDC is proud to be a supporter of CMN in our local community!

Since 2015, the United Networks of America partnership with Children’s Miracle Network Hospitals has raised over $2.4 million dollars for local children’s hospitals. Of this, $2,689.60 has been raised for Stormont Vail Health. 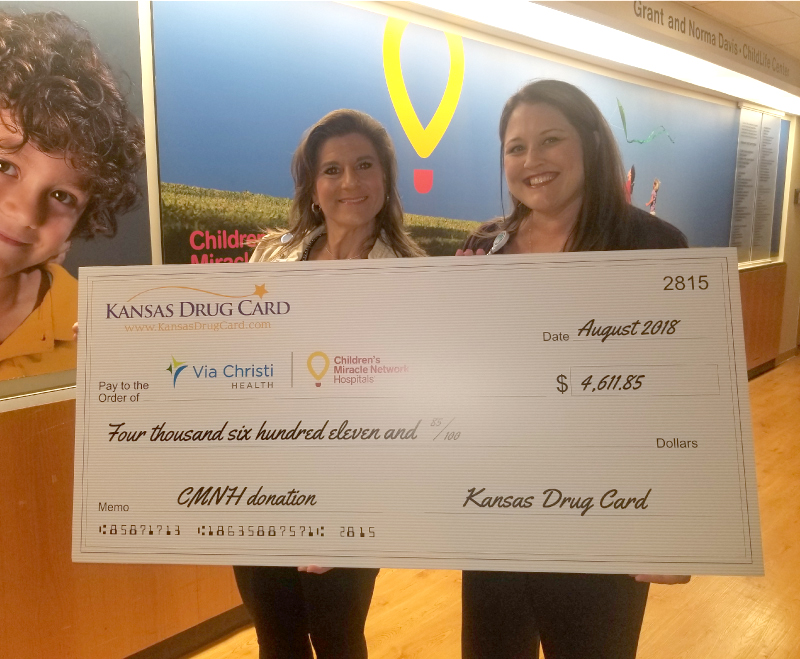 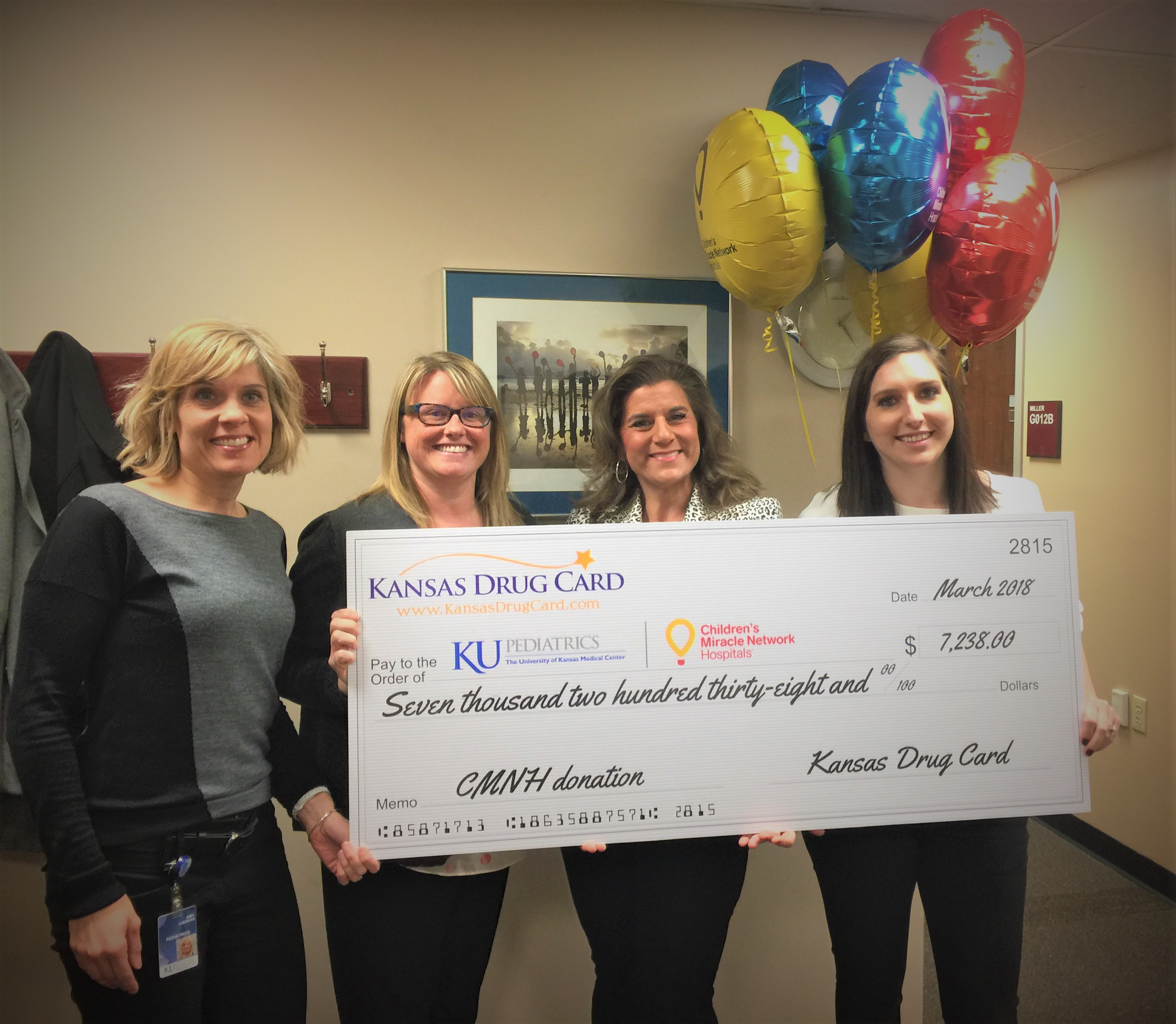 Save on Medications With The Kansas Drug Card

Dani Higgins is a 25-year-old with a criminal justice and sociology degree from Wichita State University. Her diploma is proudly displayed on her mantle, yet she is a week away from having to move back in with her parents. She is without health insurance and in need of 3 prescription medicines per day.

"I did talk to my doctor about it, too, and he said it's a new program and that it's a great thing," Higgins said.

The doctor was talking about a program that, up until now, not many people knew about. It's the Kansas drug card.

"A lot of people, its just a relief they have an outlet now to save money on their prescription medication," said Anglea Garvey of Kansas Drug Card. "For some people, it comes down to a choice: do I pay for my groceries. or do I pay for my medications?"

The card is free and can save you anywhere from 30 to 70 percent on your drugs. Not only is it saving Dani literally hundreds of dollars a year on her prescriptions, she says it is also saving her from the heartache of wondering where she would get the money to pay for them and what she would do without the Kansas drug trial.

"The first time I took my card in, I showed it to them, they took it and put it in the system. And now it's there. The discount's already on there."

But the card and its discounts are not only useful for the uninsured; it can be helpful for those with insurance as well.

"Perhaps their medication they need isn't covered on their insurance plan, or perhaps they haven't met deductible, or they are in the Medicare donut hole. "Garvey said. "There's a lot of different reasons why people that have insurance can still use our program."

It's a program that is supported by pharmaceutical companies and pharmacies. It is good at more than 50 different pharmacies in the state, including Walgreens, Walmart, Target and Dillons.

"At Dillions, we are always looking for ways to help our customers save," Sheila Lowrey. "And with the Kansas prescription drug card, they can do just that."

For college graduate Dani Higgins, the Kansas drug card is just what the doctor ordered and could be for thousands of other Kansans as well.

I asked Angela Garvey what the pharmaceutical companies and the pharmacies get out of the drug card. She said they are just in it to help the customer. However, you can imagine that they are both profiting at least some from the card, because it allows many more patients to buy their product.

Kansas Drug Card works with many hospitals and clinics to expand card distribution sites throughout the state. Kansas Drug Card is free for everyone and provides discounts as high as 75% on most brand and generic medications. There are no restrictions or eligibility requirements for the program. The program is completely confidential and all cards are pre-activated, ready for use and do not expire. The program is accepted at Dillons, CVS/pharmacy, Hy-Vee, Walgreens, Kmart, Target, Walgreens and Walmart.

With the rising cost of healthcare, the Kansas Drug Card provides a simple solution to the high prices of prescription medications. Residents can print a free pre-activated card, locate participating pharmacies, and search drug pricing by visiting www.kansasdrugcard.com or feel free to contact Program Director, Angela Garvey at 913-638-8415 or angela@kansasdrugcard.com

If you are interested in receiving a Kansas Drug Card from The Chamber please contact Cathy Lewis at clewis@lawrencechamber.com.

The Displaced Workers of Tyson Striving for Success group will help sign up people for the Kansas Drug Discount Card between 11 a.m. and 3 p.m. Saturday at the Emporia Public Library.

The free prescription drug card program can give consumers savings up to 75 percent. Although the sign-up event came out of response to Tyson's local restructuring, anyone can receive the cards. Volunteers will be on hand, including interpreters.

Organizers said this is the same card offered at the Job Fair at the technical college, but, because of crowds, not everyone who wanted one was able to get one. 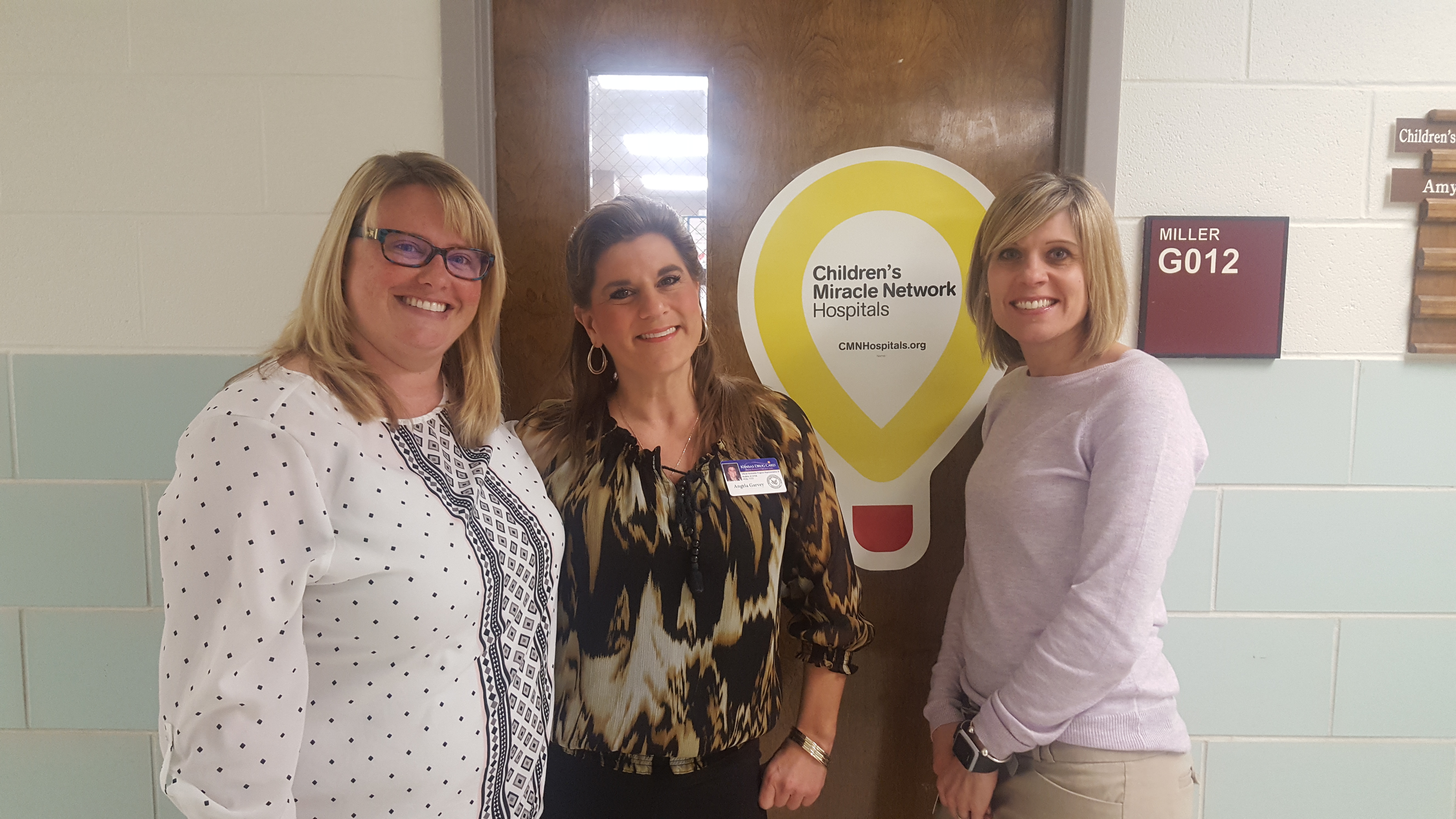 One year ago, 25-year-old Dani Higgins, of Wichita, lost her health insurance when her father was laid off from his job. Higgins, who has been unemployed for 18 months, said she has been diagnosed with bipolar disorder and needs a medication to get by day to day.

"It's hard for me to go to the doctor, let alone get the prescription," she said.

She's glad that she can use a Kansas Drug Card which provides discounts of up to 75 percent on brand name and generic medications with the average savings around 30 percent.

"It has saved me a lot of money," she said Monday by telephone. Higgins said she also has used it for antibiotics and pain medications and estimated it has saved between $12 and $50 per medicine. Higgins said her mother, who is uninsured, uses the card for medications she needs to help ease pain from rheumatoid arthritis.

The Kansas Drug Card program is a free, statewide prescription assistance program that was started three and a half years ago to help people who are uninsured and underinsured, but any Kansan, regardless of income, can use it.

For people with insurance, the program can be used to cover medications that aren't covered by their insurance plan. In some cases, the card may offer cheaper prices than the insurance. But, residents can't use both an insurance card and the Kansas Drug Card at the same time.

Only about 3,200 residents are using the program, but Angela Garvey, Kansas Drug Card program director, hopes to change that.

"Many people are without benefits right now and medications are being cut in half or not taken at all or not being taken consistently due to lack of health care resources, so many people have to decide between their medications and their groceries and the food wins out so they don't take their medicine," Garvey said.

She is raising awareness about the program by traveling to doctors' offices, safety net clinics, hospitals and pharmacies throughout the state. She recently was in Lawrence where about 420 people used the program in July.

Garvey said the program could be particularly helpful for people who are uninsured, part-time workers, college students and senior citizens. The Kansas Drug Program can be used to help cover the cost of medications when seniors fall into the Medicare Part D coverage gap, commonly known as the donut hole.

"So many people are really hurting for money right now and so they are cutting corners in places that can affect their health, and we are trying to work with them as much as possible so they can afford their medications," Garvey said.

The card is accepted at more than 56,000 pharmacies nationwide, including Dillons, Hy-Vee, CVS, Walmart, Walgreens and Target, and the discounts will vary depending on the pharmacy. Kansans can get a card by:

The cards become active immediately and work like an insurance card. There is no expiration date. Garvey said prescriptions processed through the program are confidential.

"We follow strict privacy guidelines so we never use a patient's information for anything including marketing. In fact someone can use the card anonymously if they opt to," she said.

The program is funded through the support of the pharmacies and the pharmaceutical companies, Garvey said. She said it works in partnership with the Kansas Department of Health and Environment.

"For most of our patients who don't have any insurance coverage, we try to automatically put them on the program for any drugs that aren't on our $4 list," she said. "It offers a pretty significant discount."

For those who have insurance, Witt said Hy-Vee can run both an insurance card and the Kansas Drug Card through its system to see which offers the best price. She said the insurance company typically provides the best deal.

Garvey said they are working to improve the online database at KansasDrugCard.com, where people can enter medications and see what the discount might be, but she said prices change often and so it only would be an estimate.

Garvey encourages everyone to get a card and have it on file at a participating pharmacy.

"You never know when you might be prescribed a drug that's not covered or expensive," she said.